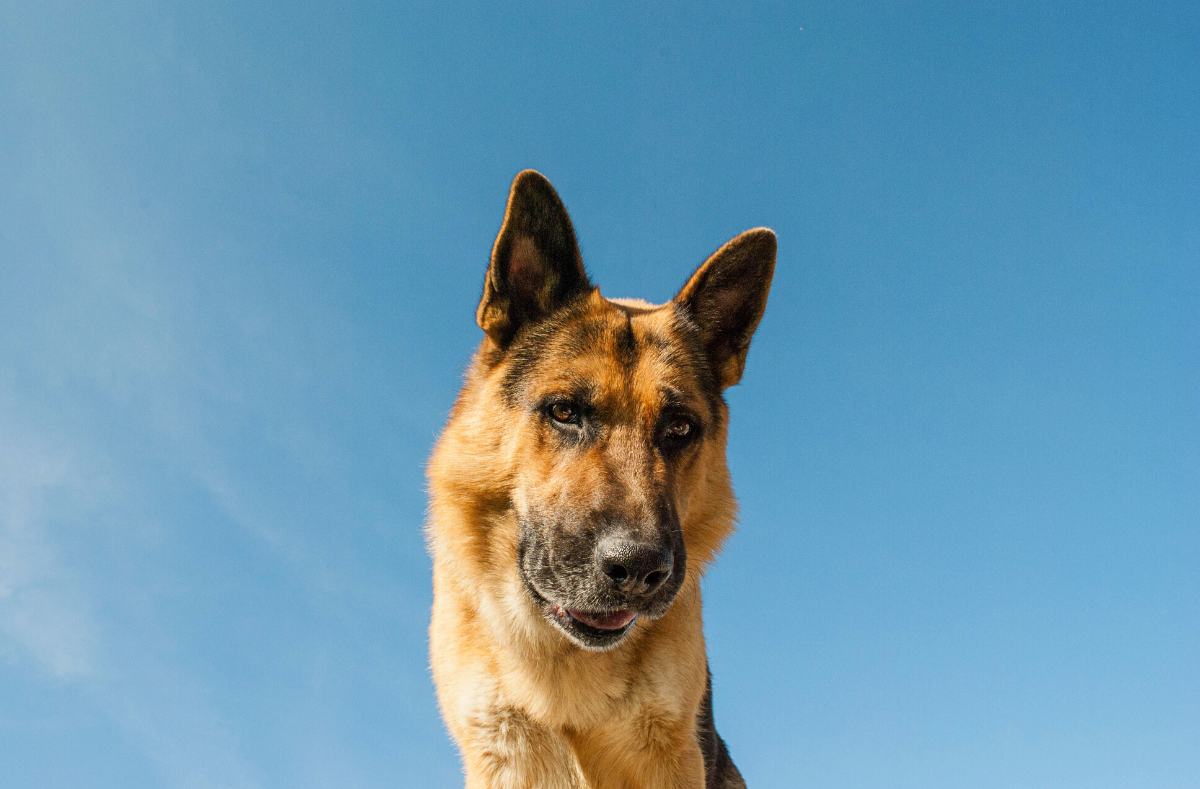 If you own a German Shepherd or you’re thinking about getting one, you should know what to expect.
If anything concerns you regarding your dog’s health state, check in with your vet and see if you should get an appointment for a check-up. Below you’ll find some of the most common health issues in this breed.

Hip dysplasia is the number one problem related specifically to German Shepherd health.
While other dogs manifest this problem, especially other larger dogs, it is extremely common in German Shepherds, especially among litters in kennels where dog health is not a priority. It is painful for the dog and difficult to mitigate since it is a malformation in the joint of the hip. Dogs who are fed too much exercised too hard, or injured when they are young can damage their hips.

Like hip dysplasia, this is a congenital condition that affects many large breeds but especially affects German Shepherds with a long line of badly bred ancestors. Most often caused by bad genetics, this issue can be very severe, or it can be very mild. Often, mild cases will worsen over a dog’s life, making it very uncomfortable to walk.

Essentially, this occurs when the dog eats too much food too quickly and then does too much physical activity, which then causes the gas to build up in the stomach. When this occurs and the dog cannot dispel the gas (through the usual methods), the pressure of the bloat can make it difficult to breathe and the body can go into shock.

This is a condition that affects dogs of all shapes, sizes, and origins. While it’s a bone structure that’s usually the source of a German Shepherd’s health complications, sometimes their eyes fail as well.
Progressive Retinal Atrophy in dogs is a degenerative disease that affects the photoreceptors in the back of the eye.

This condition is caused by a recessive gene that manifested through generations of inbreeding. It’s a disease that affects the blood’s ability to clot.
Symptoms include excessive bleeding (which can come from the gums, nose, ears, and eyes) and difficulty closing open wounds. While this isn’t an incredibly common disorder in German Shepherds, it affects them more than any other dog breed. There is no cure for this disease but it’s manageable with the right treatment.

German Shepherds are more susceptible to allergies than other breeds. These may come in the form of environmental allergies, such as being allergic to grass or certain kinds of pollen, or the allergies might be food-based. Common food allergies include chicken, corn, rice, and gluten.

This is a condition that while not as common in German Shepherds, still affects quite a few of them.
Epilepsy is rarely a life-threatening issue and with the proper adjustments your pup can go on to live a perfectly healthy life. 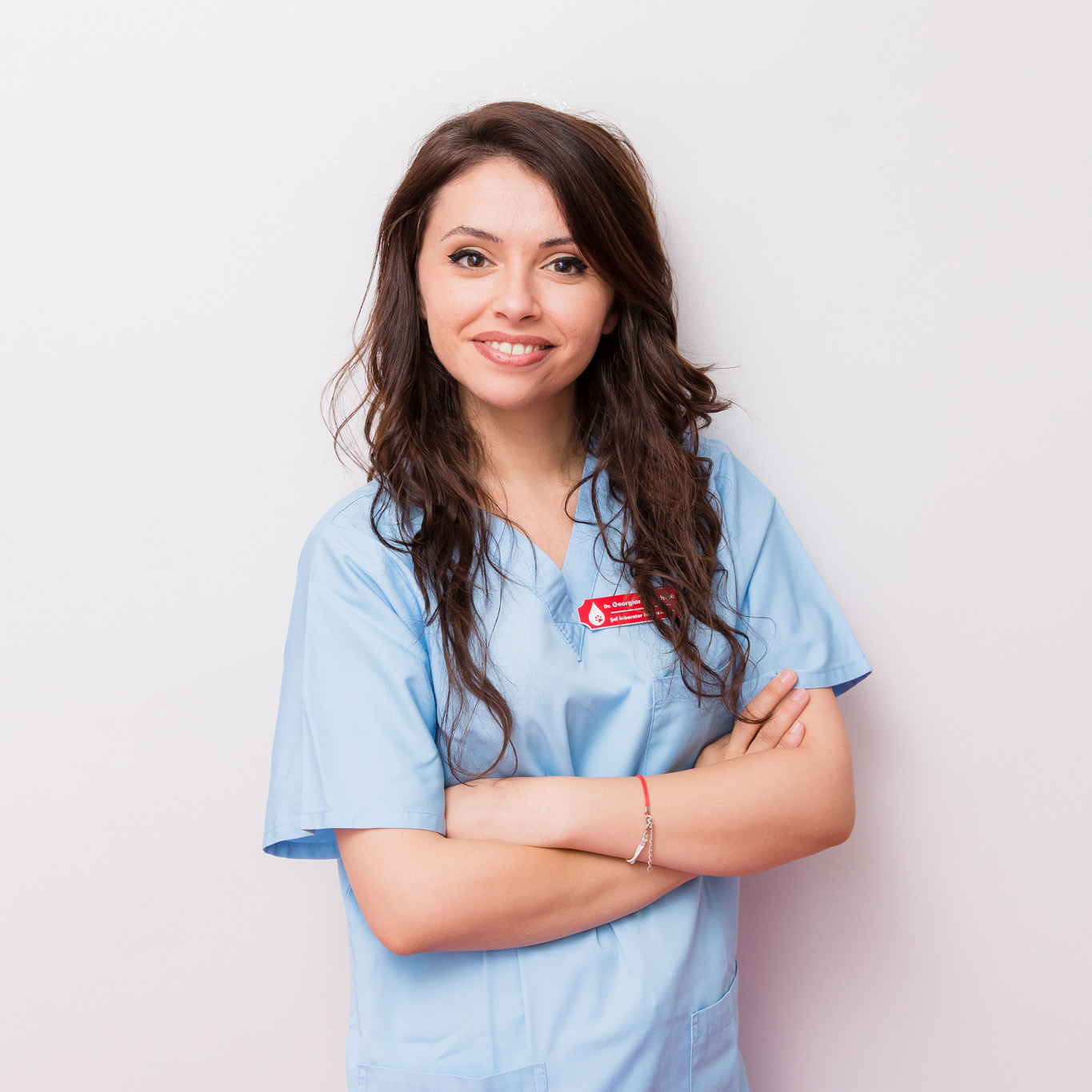 Puppy Vaccines: All you need to know 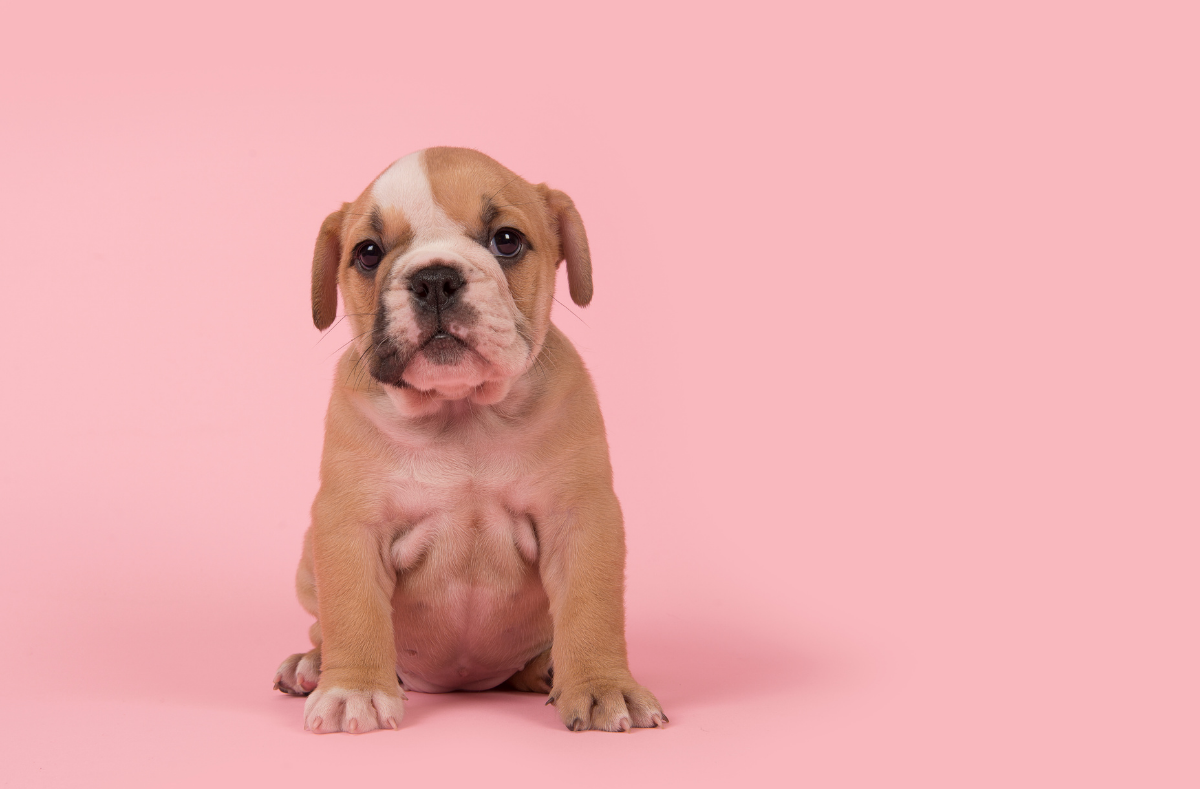 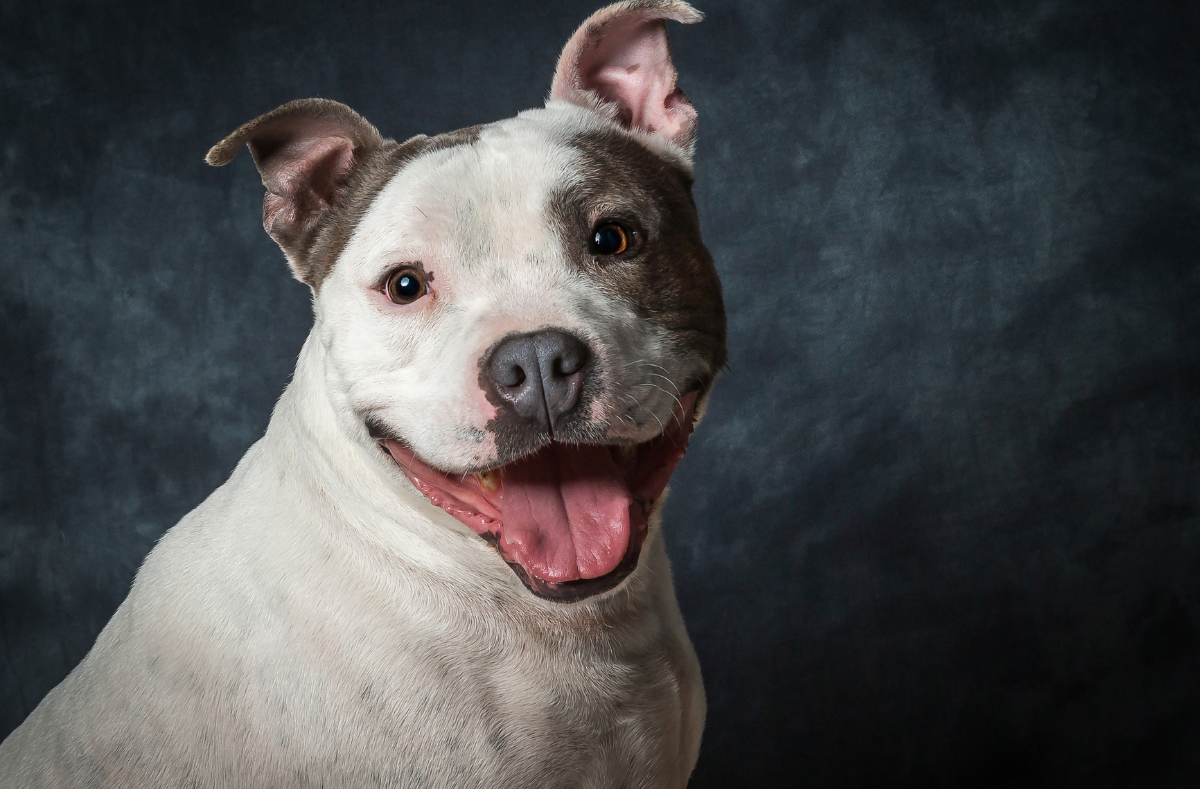 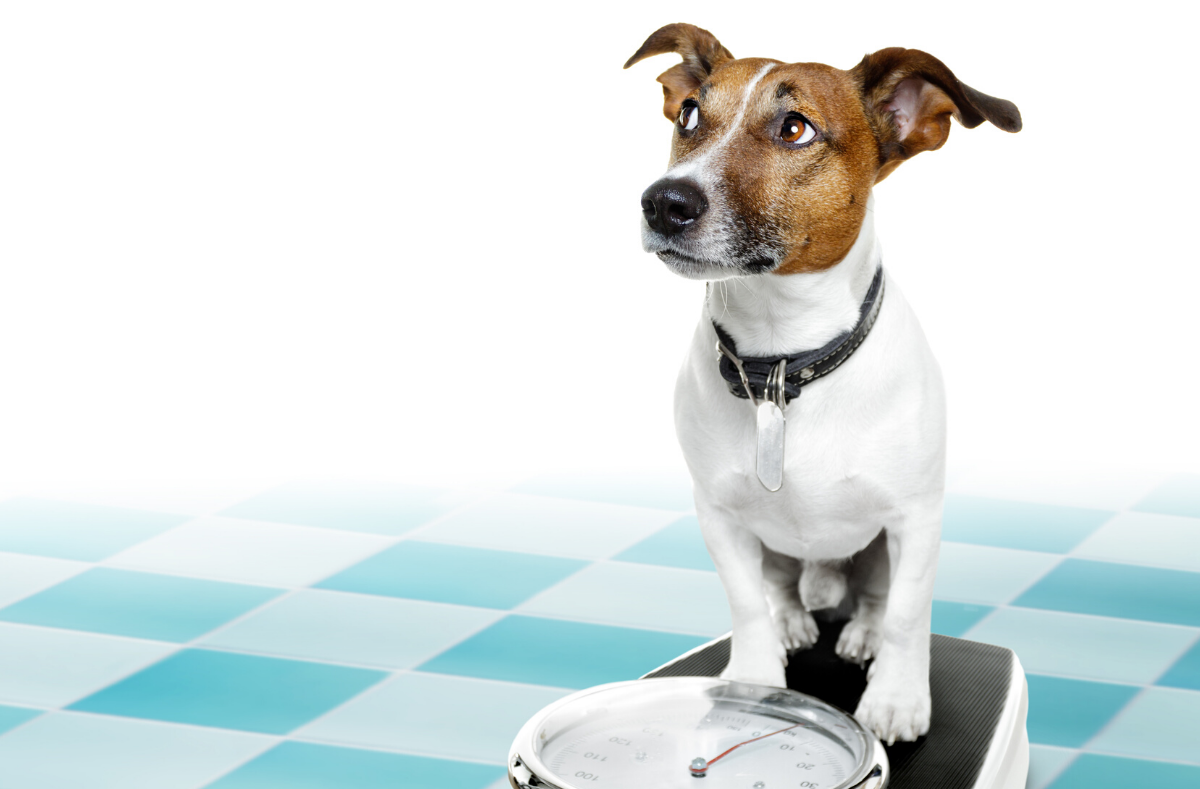 How to tell if your pet has an ideal weight?